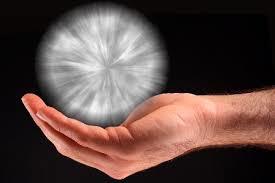 One of the most, if not the most controversial topic in all of the martial arts.  The No Touch Knockout has people lined up in opposition to each other! However the majority is on the side of believing and seeing the potential in this eclectic part of the science of pressure point self defense called Kyusho Jitsu!  With is in mind I bring you Master Kyusho No-Touch Knockouts theories.

Thus far I have released an eBook and a video on the subject that covers all the basics!  And I have a beginners workshop that I did in Canada years ago and recorded. However now for the first time I am going to go into details on the Master Kyusho No-Touch Knockouts theories and principles!

So what kinds of things are going to be covered in this video?

This all new 3 video set is Online! Learn the secrets of mastering the Kyusho Jitsu No Touch Knockout! Below is a sample video of what you will learn! Finally all the secrets of the infamous no touch knockouts of Kyusho Jitsu are revealed! You will not want to miss this one!

Get a DEEP understanding of the phenomenon of the infamous No Touch Knockout Today!

Get Your Copy NOW! 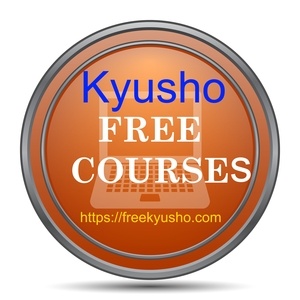