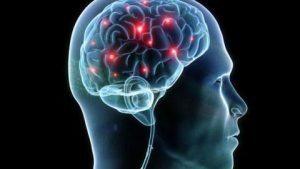 What are Pressure Point Knockouts? Today this question is asked by many, and has become one of the most controversial subjects in all of the martial arts world. But I honestly do not know why!

Let's look at the 3 Types of Pressure Point Knockouts

The first on the list is the concussion. Concussions are caused by blunt trauma to the head resulting in bruising or damage to one or more areas of the brain. This happens as the brain collides with the inside of the skull.

A concussion can be caused by heavy impact to the skull such as a martial arts strike, a fall, car accident, etc. However trauma does not always cause unconsciousness, but when it does it is a neurological event. Therefore these are very dangerous and can result in death. 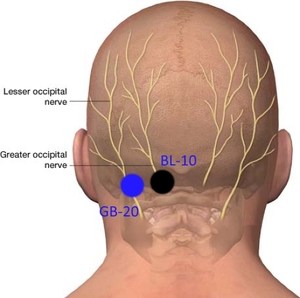 Pressure Point Knockouts for Self Defense

Therefore this can be done using Kyusho Jitsu techniques.

And these may also be caused by extreme stress, emotions, shock, or extreme trauma to any area of the body. [A broken bone or crushed limb for example]. Neurological knockouts also occur due to excessive use of drugs or alcohol. What is often called "fainting" is also a purely neurological event. As an example someone may faint at the sight of a needle. Since some do not believe that pressure point knockouts are real does this mean the person fainting is not real also?

Then we have cardio/respiratory. This type of knockout is caused by limiting the oxygen supply to the brain. Therefore this can be caused by choking or strangulation involving the air supply, the flow of blood or both. These can also be caused by impact to veins or arteries. Which cause a disruption in the flow of blood,  possibly dislodging plaque from the arterial walls causing clots. 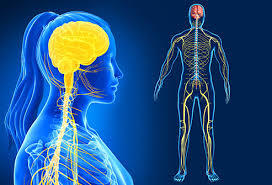 This is part of the Dim Mak systems of training.

This now bring me to the point, since all knockouts, not matter what the cause are neurological then why would you not be training in this science?

Why POWER is not the ANSWER

There are many martial artists out there who believe in the idea of "punch or kick him hard in the head." There are so many issues with this one I cannot list them all! First the kind of power these people are talking about comes from anger. When you are angry you lose control of your motor skills.

You can miss very easy!

Plus you have no specific target in mind. Going for "impact" or in other words a concussion may not yield the results you are looking for! It takes time for the brain to swell and cause the "neurological" event of unconsciousness or a knockout.  I have had many concussions in my life and ONLY ONE caused me to lose consciousness and that was the first one.

So rather than focus on that one time power hit why would you not strike at the "occipital nerve" located at GB-20, or the "vagus nerve" branch at ST-05? These strikes, done correctly WILL cause  Kyusho Jitsu Knockouts.

With all this said today and for a short time I am going to offer you something really cool!

Yes that is exactly right, I am going to offer you a video set of 5 direct Pressure Point Knockouts in a workable combination with detailed explanation.

Here is what you get:

These are knockout designed for you to replicate yourself!

These videos are part of a course that is no longer available for new members at Kyusho Jitsu University! And I may offer more in the future! However these 5 will only be available for a limited time! Not to be confused with our Kyusho Knockout Mini Course.

And you can order and download
NOW for the current HArd Times for
ONLY $9.97!