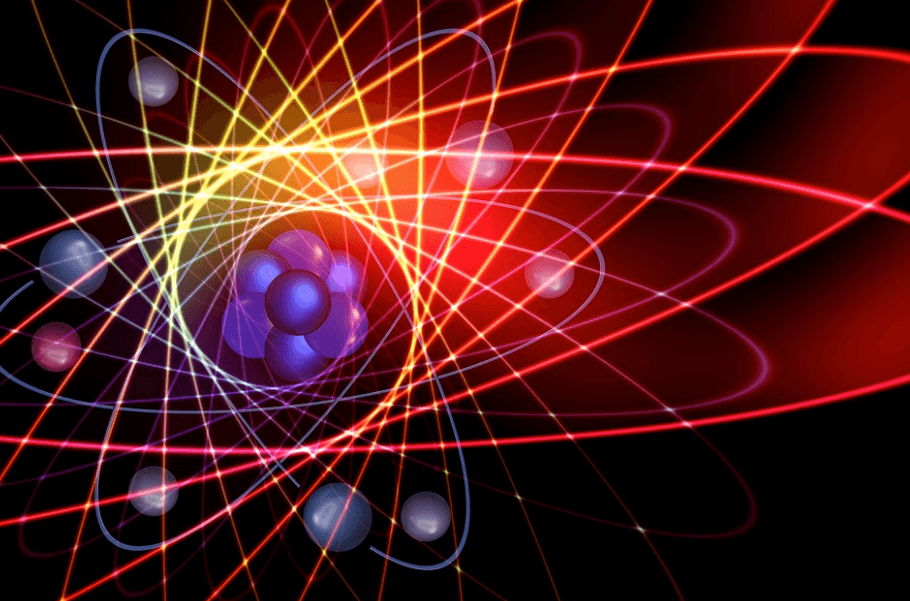 Welcome to Part 4 of the Quantum Kyusho Jitsu Project, Quantum Kyusho Jitsu Intent. What is the idea behind intent? I have spoken about this much needed aspect of the science of pressure point self defense for many years. Some understand quickly, other have more difficulty with the concept.

As I was trying to explain it to one student I had an epiphany.  Intent was pure energy and therefore fit into the Quantum Physics concepts, and the idea of Quantum Kyusho Jitsu Intent was born.

What is Quantum Physics?

In laymen terms it is the physics of possibilities. It states that matter and therefore reality on not solid and actually a waveform of potential until something "observes" them and then they snap into reality as a solid. And this is true of everything in the universe.

So what is the observer?In our case the human mind. The most powerful part of our reality. And despite what mainstream medicine will try to say, we really know almost nothing about it.

So what does this have to do with intent? Let me explain with a thought experiment. This is called  "Schrödinger's cat." This experiment states that if a cat is locked in a box in the truck of a car that the cat is both alive and dead at the same time. Until the box is open to reveal the final state of the cat.

Can this be true of pressure points? That they exist and at the same time do not exist until the mind applies intent? Thus the idea of Quantum Kyusho Jitsu Intent was born.

Now on Saturday September 7th at 11:00 am EDT I  conducted a FREE Kyusho Club Webinar to explain what this new course will be all about! Below is a replay of the webinar.

Get your copy of this critical Kyusho Jitsu Information